In Which Greg Returns from Bath Disappointed, and Britta's Schemes Do Not Succeed 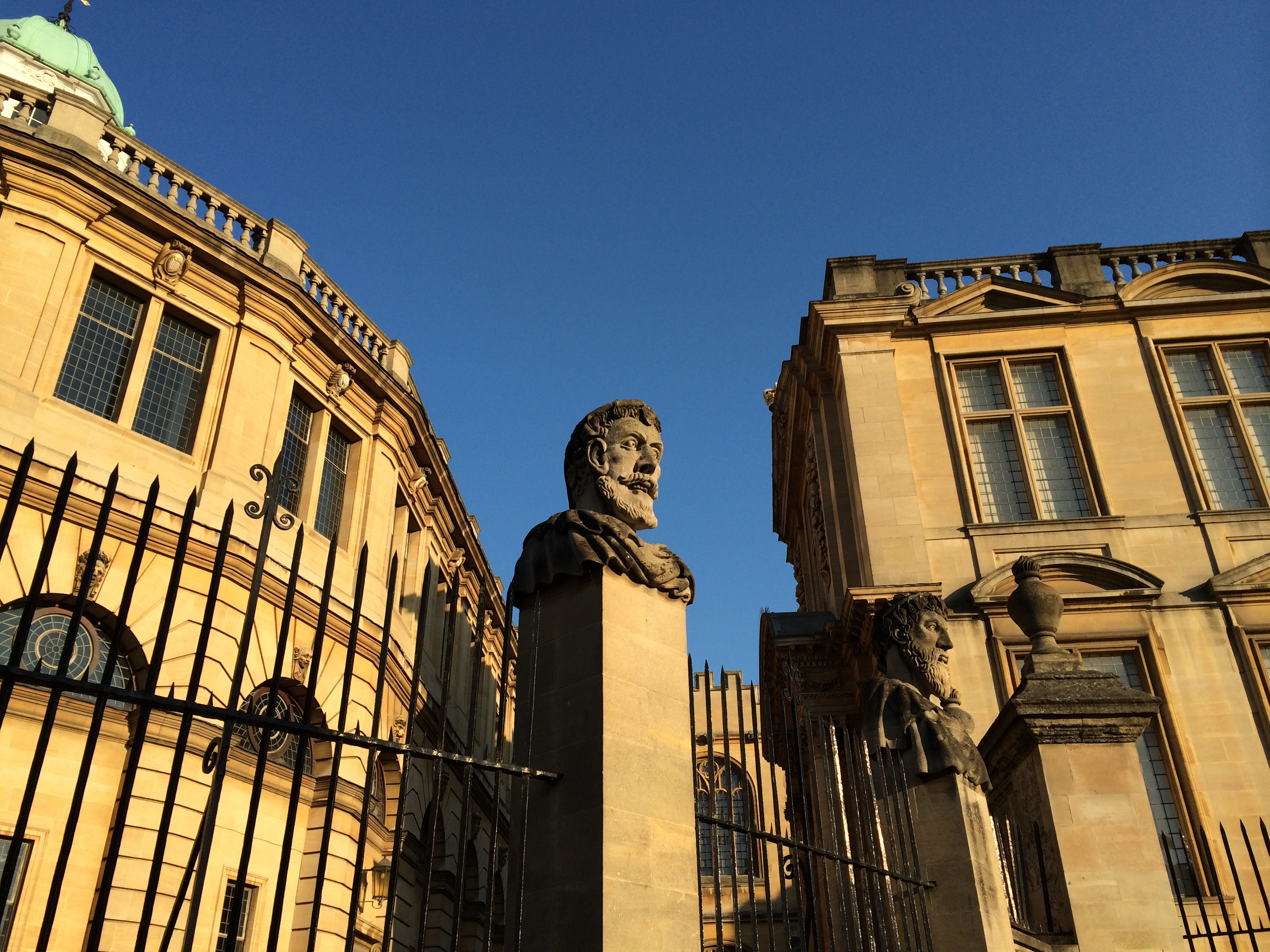 Just as it approached time to retire last evening, Greg returned. He was tired from his travels and had not enjoyed the theatre as much as he had hoped, the performance that he had seen being merely adequate. Although he had journeyd to Bath not just to partake of the theatre and 'scene' but also to renew an old acquaintance, he and his friend--who, as it happens, is a woman--did not linger after the play to socialize. (Perhaps I read too much into his low spirits, but I wonder if perhaps he had certain hopes which met with disappointment.)

This morning at breakfast, however, his generally affable demeanor was restored. Another friend is coming down to Oxford from Leeds, and as she works in medieval literature, he suggested that we perhaps arrange for dinner or a post-prandial drink. I am both curious to meet this friend and pleased at the invitation, my own social calendar being much filled with philosophers--splendid people all, but with a slight tendency towards pedantry in conversation, especially with their fellows.

In other welcome news, the landlady has of yet resisted Britta's attempts to extend her stay for two additional days. Britta remains quite put out that the landlady was not able to accommodate her request, and has not entirely abandoned her schemes to stay.

Not much else of interest to report. My work proceeds apace; I am often struck by the contrast between the mystic flights of religious devotion I spend my days studying and the marked practicalities of the house in which I lodge. Tomorrow being Midsummer's Day, I shall be walking with a party through Port Meadow for a late afternoon luncheon at the Perch--an event to which I am quite looking forward.