In Which We Are Introduced to Lucy, and Drama Ensues 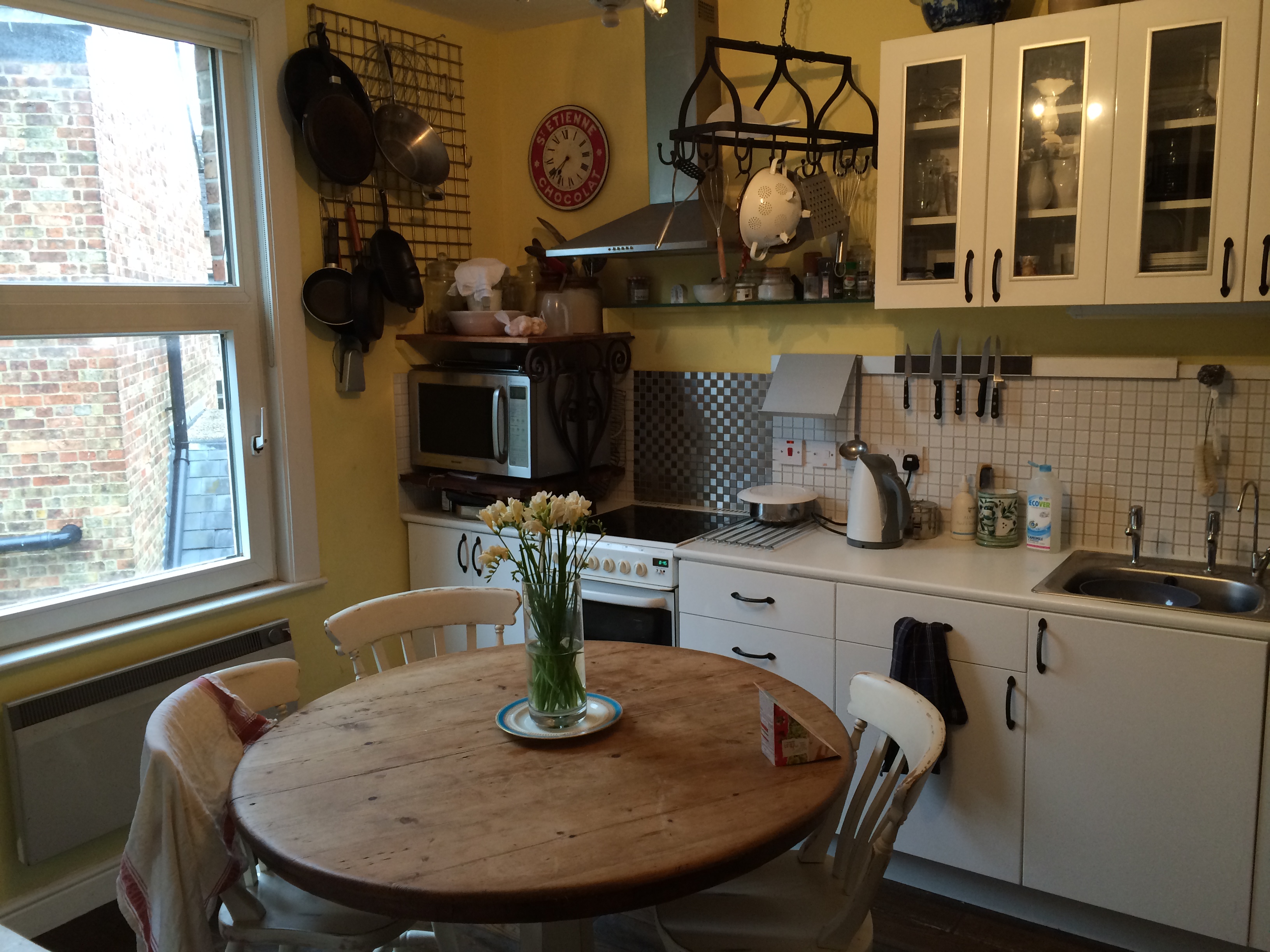 Breakfast the next morning was a cheery affair in the cozy house kitchen, with Greg cooking eggs and bacon whilst Bernhard and I ate toast with jam, and I used this opportunity to observe my new companions. Greg is a well-favored individual of average height and carriage, with an air of affable respectability; Bernhard is rather tall and tends towards the gangly, with a open manner that intermingles somewhat oddly with a reclusive disposition. As we shared a pot of coffee, we learnt of each other's plans for that day--Greg was to spend time settling into Oxford and inquiring at several libraries about the availability of certain tomes, and Bernhard was to work in what he referred to simply as 'the lab.' (Propriety prevented me from inquiring further, but I remain curious about his line of work.) I am to travel to London by train, myself, to attend a lecture by the highly esteemed Dr. Elizabeth Barnes at the Aristotelian Society, which meets fortnightly at the Senate House at the University of London.

Bernhard (a regular lodger) was explaining some of the workings of the household to me and Greg, also a recent guest, when our pleasantries were interrupted by the arrival of the landlady and a new member of the party: Lucy, who had come in just that morning for a stay of several weeks. The landlady had inadvertently double-booked her room for the first week, however, and was apologizing profusely, being simply unable to account for how this state of affairs. Imploring Lucy to take a seat at the table and become acquainted with us, she began bustling about the kitchen, slicing bread and offering Lucy various sorts of jam between apologies and promises to make it up to her somehow. After this evening, Lucy is to be given a room in another house, and then moved back into the original room--"quite the nicest room in the house, really, just exquisite"--once the unfortunate interloper departs. ("I don't know anything about her--she's just named 'Britta'", said the landlady unhappily.)

Lucy, a sweet-looking, pale girl with masses of long, dark, curly hair, accepted the landlady's continued apologies with a number of expressive hand gestures and theatrical protestations against any harm's being done. Lucy studies Comparative Literature, but--as she was quick to assure us--she loves literature of all sorts. Upon learning that I usually reside in Michigan, she immediately announced that she and I were going to be good friends because she was from Michigan, too! Although she now studies at Princeton--"You know, in New Jersey?"--she continues to feel a real affinity for her home state. After completing her introductions and taking a few bites of the toast prepared for her by the landlady, Lucy looked adoringly at Greg, who seemed a bit nonplussed by the whole situation, and trailed after the landlady to get settled in.

Lucy and the landlady appear to be of similarly effusive natures, and seem well pleased with each other. I expect that one or the other will tell me a secret very soon; I do hope it is not one that compromises my relations with other inhabitants of the house.

Now I must prepare for my trip to London. If only I had the proper hat! I'm already making do with last season's dress. Perhaps there will be time to visit the milliner's shop near Pancras Station before the lecture begins.